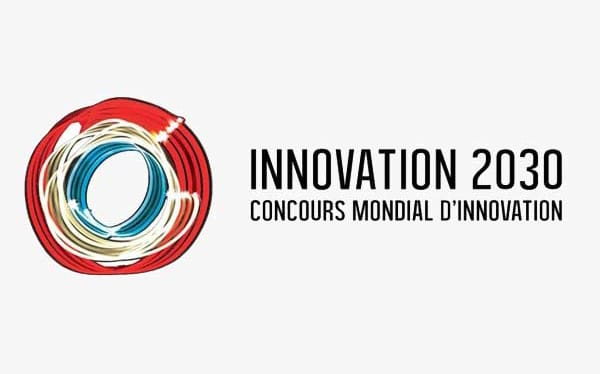 Orosound is a finalist in the second annual Concours Mondial d’Innovation (Worldwide Innovation Challenge), whose judges recognized it as an innovative project with the potential to greatly improve daily lives of the French.

The Concours is run by the Commission Innovation 2030 (Innovation Commission for 2030). Founded in 2013 by President François Hollande in collaboration with several French ministries, including the Ministry of Innovation and Digital Economy, the Commission focuses on eight issues that it believes will be critical in 2030, like energy storage and big data analysis.

The Concours Mondial d’Innovation aims to identify and support the growth of French startups whose innovative projects could help France progress in one of these eight categories. Orosound was honored as part of 2015’s Silver Economy category for projects that will serve France’s increasingly aging population.

The jury emphasized our Active Noise Control’s usefulness both for open-plan offices and for the increasing difficulty of communicating in noisy environments. Our Directional Sound Selectivity could disrupt the hearing aid market by providing a new solution for hearing-impaired seniors. Current hearing aid technology focuses on amplifying voices, but ours goes a step further: we also allow users to eliminate unwanted noise and to control the volume of ambient sound. Our patented technology separates background noise from speech and makes conversations easier to follow.

Yet another useful application of our technology—stay tuned!